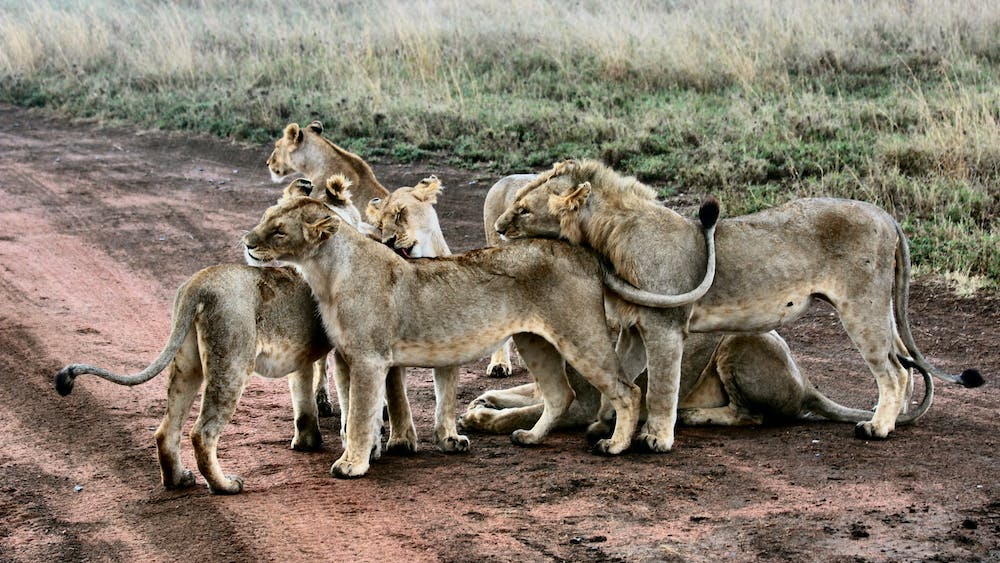 "People are asking about routable components because they want to know how to make their apps future-proof. This kind of thinking leads someone to say, 'you should never use controllers because they're going away'. But the safest place to be in Ember is in the safety of the herd."

Edward Faulkner made this point while speaking at a recent Boston Ember meetup, and it captures one of the reasons why I love using this framework so much: it's the idea that you can code with Ember's established conventions today, and be safe as Ember changes in the future.

Ember developers will recognize this safety in Ember CLI, and how it's saved them from pouring time into a build tool that became obsolete; in Ember Data and JSON:API, which provides a durable baseline approach for how their backends should represent relationships, pagination, filtering, and sorting; and in so many other decisions that they're able to delegate to the community.

But when Ember changes and evolves, it's tempting to view this safety as stagnation. We want to take advantage of new practices right away — and as a result, we often find ourselves wanting to leave the herd.

I've left the herd several times. I've feared that if I'm not using future patterns in my code, my applications will end up full of technical debt. In fact, the reality is just the opposite. When I try to predict future Ember or cargo-cult a new but unproven pattern, I dig myself into a hole. By veering off the path, I can find myself so far from the herd that it's almost impossible to rejoin it. The irony is that my current attempts to prevent future technical debt often end up being the main causes of actual technical debt within my codebases.

The leaders of the Ember community understand this. They know that a team paralyzed with doubt about whether they're coding using modern techniques won't be able to focus on writing the best apps they can today. And this is why changes to the framework are always accompanied by an upgrade path for older apps. "The goal is not to try to guess ahead, hack, and pretend you're in future Ember," Edward said. "Just stick with the most conventional way of writing Ember apps today." There will be an upgrade path.

A great example of this is the upcoming change to module imports. Although this change will affect how we write Ember in the future, none of us need to start using this new syntax today — the RFC includes a migration tool that will automatically convert all imports to the new format. Everyone should continue working just as they are, and when the new module format is ready you'll be able to transition your app with ease.

So, if you're worried about future-proofing your Ember apps, trying to anticipate future features is risky, distracting and unnecessary. Your best bet is just sticking with the herd. But what about trying new libraries and techniques from outside the Ember community? The fact that Ember developers can so easily experiment with new tools is amazing, and addons are a great way to try out new ideas long before they end up in the framework. However, just like trying to future-proof your app can lead to problems, leaving the herd to experiment with cutting-edge techniques can potentially make your app harder to upgrade in the future.

If you decide to break off from Ember's conventions, it's good to ask, "Will I be able to rejoin the herd?" If not, how will that affect your application? There's no single right answer here. It depends on what you're building and who you're working with.

Also, it can sometimes be hard to know where your application stands relative to the herd. I often experiment with new addons or feature flags, and in their early stages of development it's not obvious how far they move me away from Ember's upgrade paths.

Even so, it would be wrong for me to say that you should never leave the herd. Some amount of tinkering and experimentation is healthy, and we want our community to move forward when important new ideas arrive on the scene. As Yehuda Katz said at EmberConf 2016, "Eventually, all the good ideas will end up in Ember."

So if you find yourself in a situation where you're trying to work around Ember's current functionality, take a step back and consider if it's worth veering off the path. And as for your typical everyday development, set aside the future, focus on your app, and take comfort in the safety of the herd.